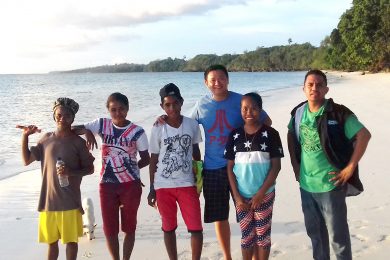 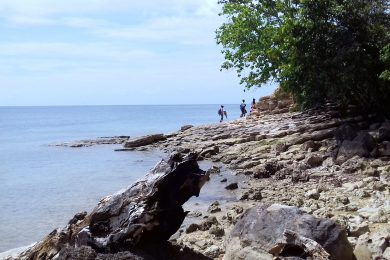 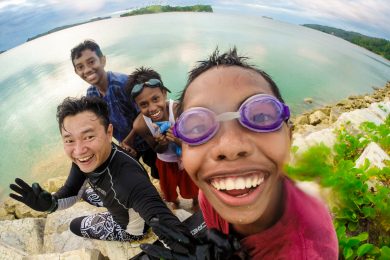 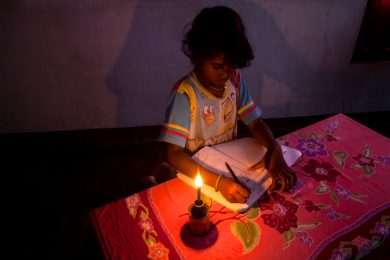 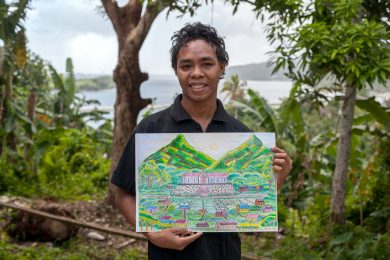 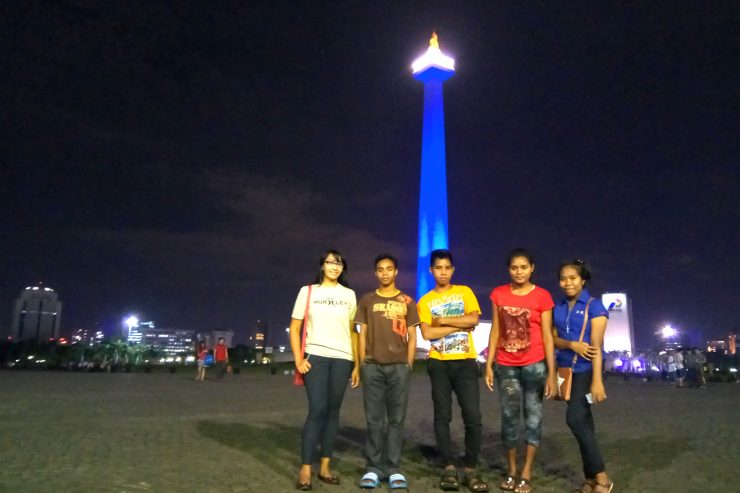 After sailing for six days and six night, the young scholars had finally arrived safe and sound in Jakarta on November 1st.

During their stay in Jakarta and Bandung, they realized that so many things were different from Kei Island. They were excited to see so many cars, roads, and red lights. Big buildings and bright malls, escalators, and lifts, as well as automatic faucet and 24 hours electricity. But they were also realized about pollution threats wrap in the lights of modernization. First thing that they realized was that Jakarta sea was dark, dirty and smelly. Then they asked about why the sky was grey and not blue. Why they missed the stars from night sky and why rivers were brown in colour.

The four teens enjoyed their time that was not only fun, but also fulfilling. Experiences that teach but also entertaining. Meeting people that were not only kind, but motivating.

In the end, they realize how pristine the nature in their homeland. We hope these experiences will motivate them to conserve Kei islands natural resources and protect all the living being inside it. 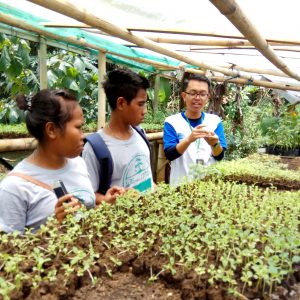 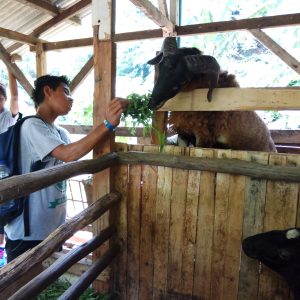 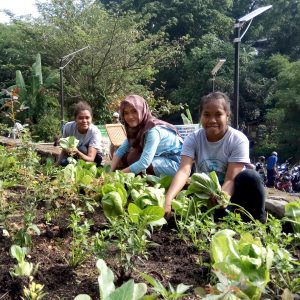 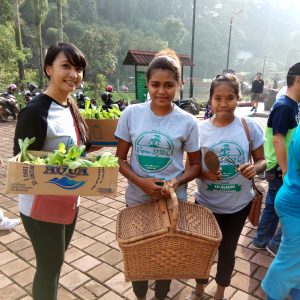 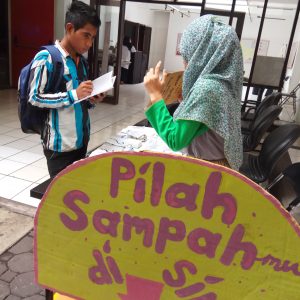